The Myers Briggs Type Indicator is one of the most recognised and used psychometric tools in the world.  The MBTI tool was created by Katharine Cook Briggs and her daughter Isabel Briggs Myers.  They had both extensively researched the work of Carl Jung.  Jung theorised that there are four principal psychological functions by which we experience the world: sensation, intuition, feeling, and thinking.  One of these four functions is dominant most of the time.

They began creating the indicator during World War II, believing that a knowledge of personality preferences would help women who were entering the industrial workforce for the first time to identify the sort of war-time jobs that would be “most comfortable and effective”.

The initial questionnaire grew into the Myers-Briggs Type Indicator, which was first published in 1962 after nearly two decades of extensive research. The MBTI focuses on normal populations and emphasizes the value of naturally occurring differences.

Katharine and Isabel wanted to make the theory of Jung’s accessible to people in their everyday life, believing that if people had an understanding of what seemed like random variation in the behavior of people is actually quite orderly and consistent, being due to basic differences in the ways individuals prefer to use their perception and judgment.  Knowing about the different personality types is to understand and appreciate differences between people. As all types are equal, there is no best type.

CLICK ON THE IMAGE TO ENLARGE FOR EASIER VIEWING 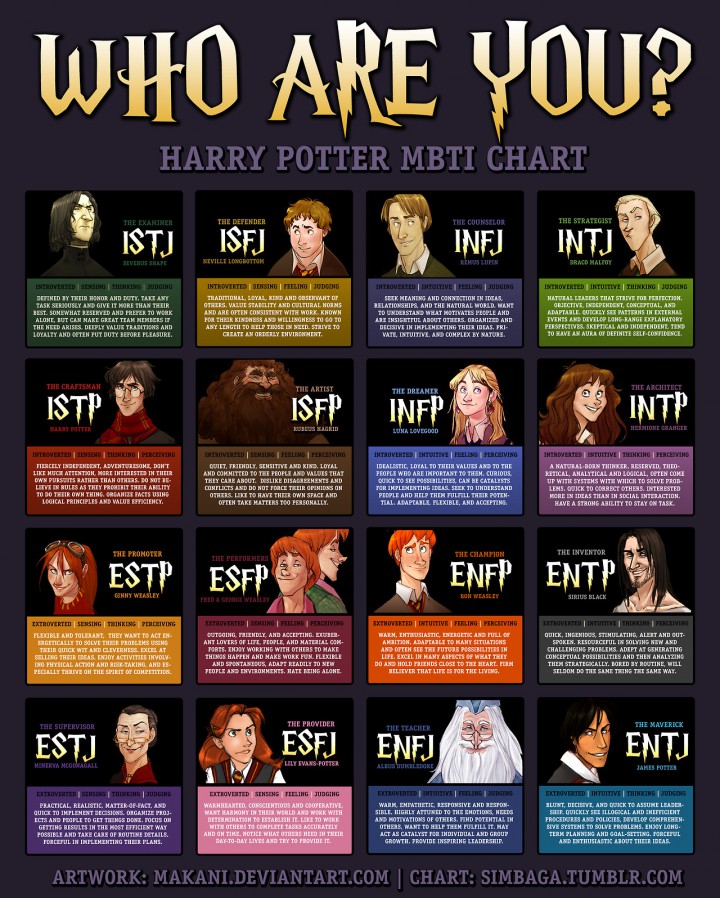 "Sensational job! Well done - the course addresses thoughts I've had for years, Thank you!"
Personal Resilience - In the face of change
Ancora Learning eNews - https://t.co/4sAk4PMniV5 years ago
9 Body Language Habits that make you look unprofessional! 60-90% of our communication with others is nonverbal https://t.co/EtsSiVAnjU5 years ago
RT @HarvardBiz: 4 attributes of people who are good at learning new skills. https://t.co/GTZHEpo8IV https://t.co/e4VDaC9jYj6 years ago
Follow Us
Copyrights © 2014 & All Rights Reserved by Ancora Learning Pty Ltd
Privacy Policy/Terms of Use/FAQs